Holly Choon Hyang Bachman was born as Sung, Choon Hyang in Gunsan, South-Korea in 1979 and was raised in an orphanage until 1983 where she then was adopted as the only girl to Minnesota by Mark and Nancy Pettman.

Ms. Bachman grew up in Owatonna, Minnesota with her two older adoptive brothers (biological to her adoptive parents).

After graduating with a B.A. in Sociology/Social Psychology, Ms. Bachman served as a Community Health Program Specialist at the Academic Health Center at the University of Minnesota as well as an Education Program Associate with the College of Education and the Human Development, Public Relations/Events Coordinator for NorthPoint Health & Wellness Center based in North Minneapolis and more recently a marketing / PR consultant to various small to midsize companies and organizations nationwide.

Currently, her travels to Korea inspired Ms. Bachman to become founder, president & CEO of the Mixed Roots Foundation where she oversees the first and only national and global multicultural adoptee led foundation for adoptees and their families.

Some most recent events of the Mixed Roots Foundation include the highly successful inaugural San Francisco Giants “Adoptee Night” and her work with producing a nationally broadcast PSA focusing on adoption including George Lucas, Michael Reagan, the AT&T President of California, Ken McNeely and Amy Anderson and her daughter Aubrey Anderson-Emmons who plays “Lily” on ABC’s Modern Family. Through her work and volunteering at various local community organizations, she is very passionate about celebrating and embracing diversity and multiculturalism by bringing people together on all levels. Ms. Bachman currently lives and works in the San Francisco Bay Area. 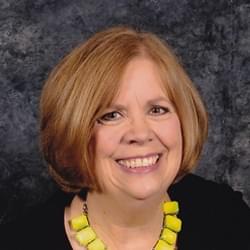 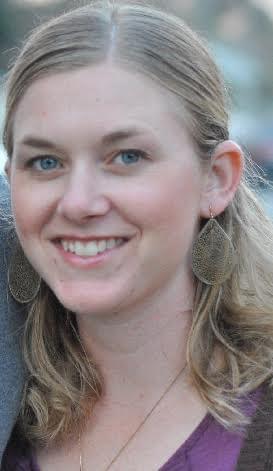